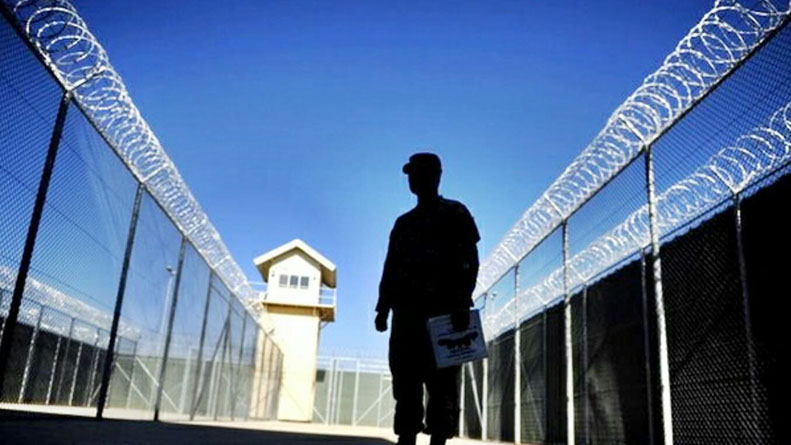 The technological advancement in the world these days has brought about many apparent effects. Apart from the changing patterns of financial and business transactions, it also leads to an increase in cybercrime. This new form of crime does not only affect the financial institutions or large business enterprises, but it also has impact on ordinary Thai people at grass-roots level. More importantly, while the cybercrime is likely to occur more frequently in developed countries due to their advancement in technology, it does not mean that the developing nations have no possibility to be the victims. To give an example, the recent cyber-attack on the Central Bank of Bangladesh in February 2016 caused the massive loss of more than 3,000 million bath on illegal transactions. Because of this, it is obvious that the developing countries could become likely target for the cybercrime as well.

In case of Thailand, the preparation for dealing with the treat from cybercrime is absolutely necessary, especially for the grass roots in rural areas that are entering globalization’s door through internet technology and stepping into the cyber world. On the one hand this could open up channels of trading with the outside world, but on the other hand their ignorance and innocence might result in being the victim of various patterns of cybercrime. In addition to grassroots level, all entities in business sphere could also face an increased risk from cyber threats. Nevertheless, according to Asia Pacific Security Capabilities Benchmark Study in 2018, many enterprises in business sector in Thailand tend to ignore this trend although the cyber threats have become growing and incredibly dangerous. As such, at present the preparation for cybercrime prevention is obviously crucial and inevitable in Thailand.